If population is taboo then all ecological calculations are flawed.

If everyone would really live like the average EU citizen, then humanity would be in a much better ecological situation. If every human on Earth lived like the Europeans, and world population changed according to European conditions since the beginning of ecological footprint calculations, then we would only need 1.4 Earths instead of the current figure of 1.7, as opposed to the WWF’s statement which says we would need 2.8 Earths. 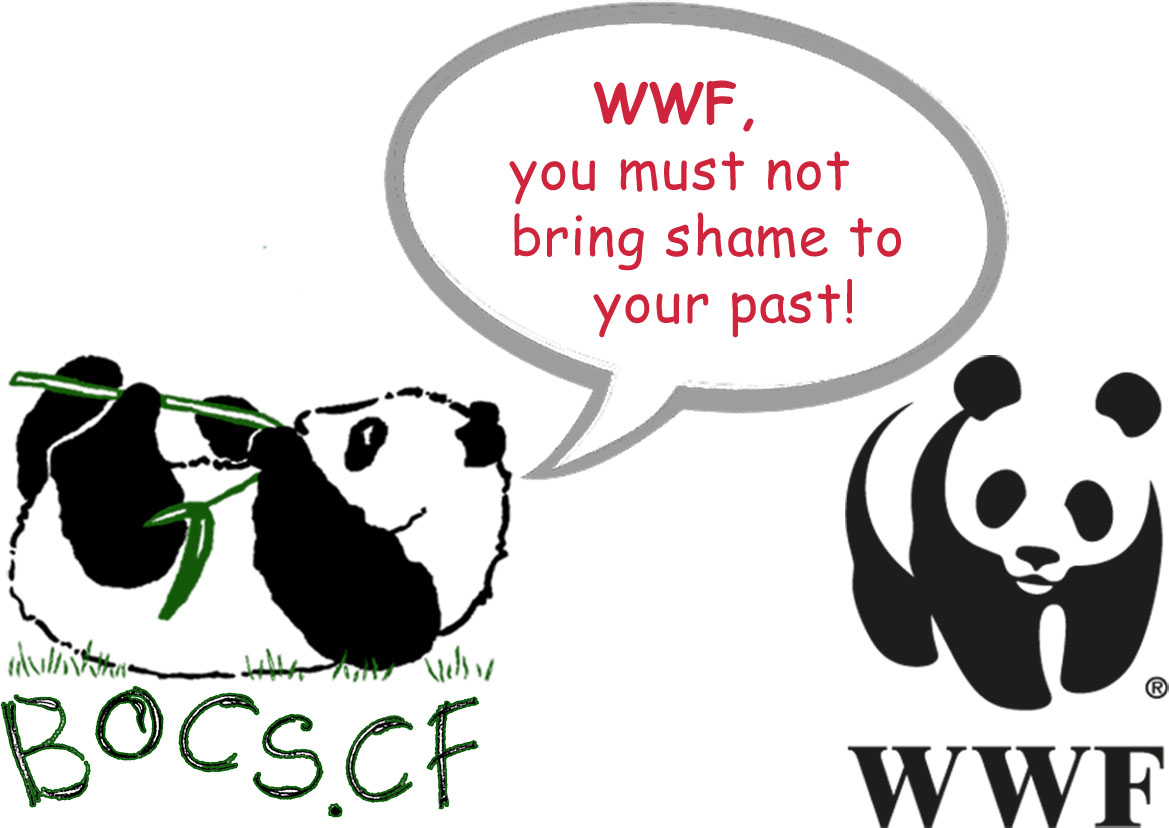 1./ How could the reader decide who’s right? Well, it’s pretty simple. If lifestyle includes how many kids one has, if the expression „if everyone lived like” includes the population explosion or population equilibrium, for that matter, then the calculation of BOCS is correct.

2.) Why should the Europeans live ever more poorly, just because several countries oppress women, do not send girls to school, and oppose contraception, so their population is exploding? In 1961, global per capita biocapacity was 3.12 gha, but today it’s just 1.63 (almost halved)[1] because of those who force reproduction, and end up with population explosion.

If everyone lived like the Europeans, then only half as many people would live on planet Earth than now[2] so there were twice as much biocapacity per person. Ecological footprint data is being calculated since 1961 (retroactively), after which date the Europeans’ ecological burden on Earth has initially increased, but since 1980 it has decreased. Since then, per capita ecological footprint has decreased by 25% altogether (by 19% since 2007).[3] Population, however slightly increased (since the 90s, mainly due to immigration), and for this reason, the total ecological footprint of the EU28 has temporarily increased starting from 2000, but decreased again after the 2008 economic crisis (despite a slow economic growth). In the past few years, the natural population change has finally turned into decrease, but total population still increases due to immigration.[2]

According to the calculations of the BOCS Foundation, if humanity would have followed the example set by the Europeans, then global per capita biocapacity would be well above 3 gha, compared to which the European per capita ecological footprint is only 40% higher (which is 4,6 gha according to WWF). And if the global population changed according to the natural change of the EU countries, then the situation would be even better.

So if since 1961, everyone would have truly lived like the Europeans, including population, then we would be in a much better ecological situation, contrary to the claims of WWF about overburdening the Earth more than twice. So Europeans shouldn’t be blamed (due to having population in the blindspot), but should be presented to the world as a promising example on how to solve the ecological crisis!

3./ But even if we set aside the global population, the overshoot date of May 10 is still a misdirected blaming of the Europeans from WWF’s part. It would only be June 22, as the EU’s ecological footprint is 210% that of its biocapacity.[1] It is absolutely meaningless to compare the ecological footprint of a country or a group of countries to anything other than the biocapacity of their own territory, which they can manage and have to adapt to. Not to mention that from the perspective of the health of ecosystems, the global average is irrelevant.

Why should countries with stable or decreasing population live more poorly because other countries overburden the Earth ever more? Indias per capita ecological footprint, for example is only one-fourth of Europe’s, at 1.2 gha, but in the last 13 years, it has increased by 50%, while its population grew by 20%![1]

The WW compliments Bangladesh for being so poor that if humanity would live like that, it wouldn’t use up the natural resources available for each year. But does this pointless calculation of WWF (compliment or blame) has anything meaningful to say?

Even in such a high level of deprivation, Bangladesh overburdens its biocapacity by 200%,[1] and India by 300% [2] (more than twice as heavily than Hungary). Does WWF suggest that 800 million Indians should migrate out from the country? Or should they import water from Canada for 800 million Indians? There’s no answer until the human right of contraception is treated as a taboo.

– firstly, to support the human right of contraception and the girls’ education (as this is the most effective and most humane thing to do) in poor countries, as part of its Official Development Aid strategy,

– and to make contraceptives free in the EU as well, and provide the education of contraception competence, so that teenage birthrates would fall.

WWF, you must not bring shame to your past! The BOCS Foundation, which helps to prepare for global issues since 1975, still stands up for women’s rights, education opportunities for girls, and the human right of contraception (UN, 1968)!

For this reason, the playful panda (BOCS) will regularly correct the WWF’s statements about countries, based on its erroneous calculation method. Breaking the taboo of contraception is key to being able to come out of poverty, for women’s equality, for the happiness of coming generations, and last but not least, for humanity being able to end the ongoing humanitarian and ecological crisis.

The BOCS Foundation is a member of multiple Hungarian and international networks focusing on green issues, peace, and reproductive health, has been awarded by the Hungarian Academy of Sciences (Hungarian Scientific Association of Ecologists), and the first CEE member of ICBL (which campaign won the 1997 Nobel Peace Prize). Its logo is a playful panda. https://bocs.cf/

Pleasure planning (contraception) is the most effective means of environmental- and climate protection, getting out of poverty, securing public safety, peace, gender equality, the happiness of children, and preventing migration and unemployment. Still, only a fraction of the aid going to developing countries is for this, because of the ignorance and prudeness of public opinion. So the money is there, we just need to realize our own interests (which is common with that of the Poor). By securing the right of-, the knowledge about-, and the means of pleasure planning, everybody wins. The global education of the BOCS Foundation, and its programs connected to the theme of conscious family planning promote this.